Preliminary estimates show that this type of engine has great prospects in generating electricity from surplus heat, as applied to cogeneration power plants, and especially in geothermal energy.

The geothermal segment mainly uses steam turbines with different blade orientations. This component has several disadvantages.
First, the relatively low efficiency due to the low quality of the steam and the high consumption of the working fluid. Secondly, there is a large amount of scale due to the high mineralization of geothermal waters. Deposition and accumulation of scale on the turbine blades disrupt the flow of the working fluid around the turbine blades. Piping and valve fittings are experiencing problems with normal functioning due to the accumulation of scale and after a certain period the machine must be completely stopped for maintenance procedures. This is a long and expensive operation.

A piston steam engine is much better in this case, at the initial moment of scale accumulation, the deposited films are very thin, and the reciprocating movement of the piston disrupts their accumulation, destroys and takes out with the spent working fluid, it is easy to organize filters and sedimentation tanks in the line of movement of the working fluid for a controlled descaling, since the largest enthalpy differences will be confined to the piston, and it is in the piston that the most unfavorable conditions for the accumulation of scale will be.

Also, a piston engine requires a significantly lower flow rate of the working fluid, and is able to set in motion at lower pressures. The negative side of a piston engine has traditionally been considered to be high losses in the mechanical part of the crank mechanism, and this problem is solved by the hybrid rotary piston engine invented by Mykola Voloshchuk.

On the basis of a rotary piston engine, the Company is currently developing a solution for geothermal energy, which, according to preliminary estimates, will have a higher economic efficiency than existing proposals on the market. 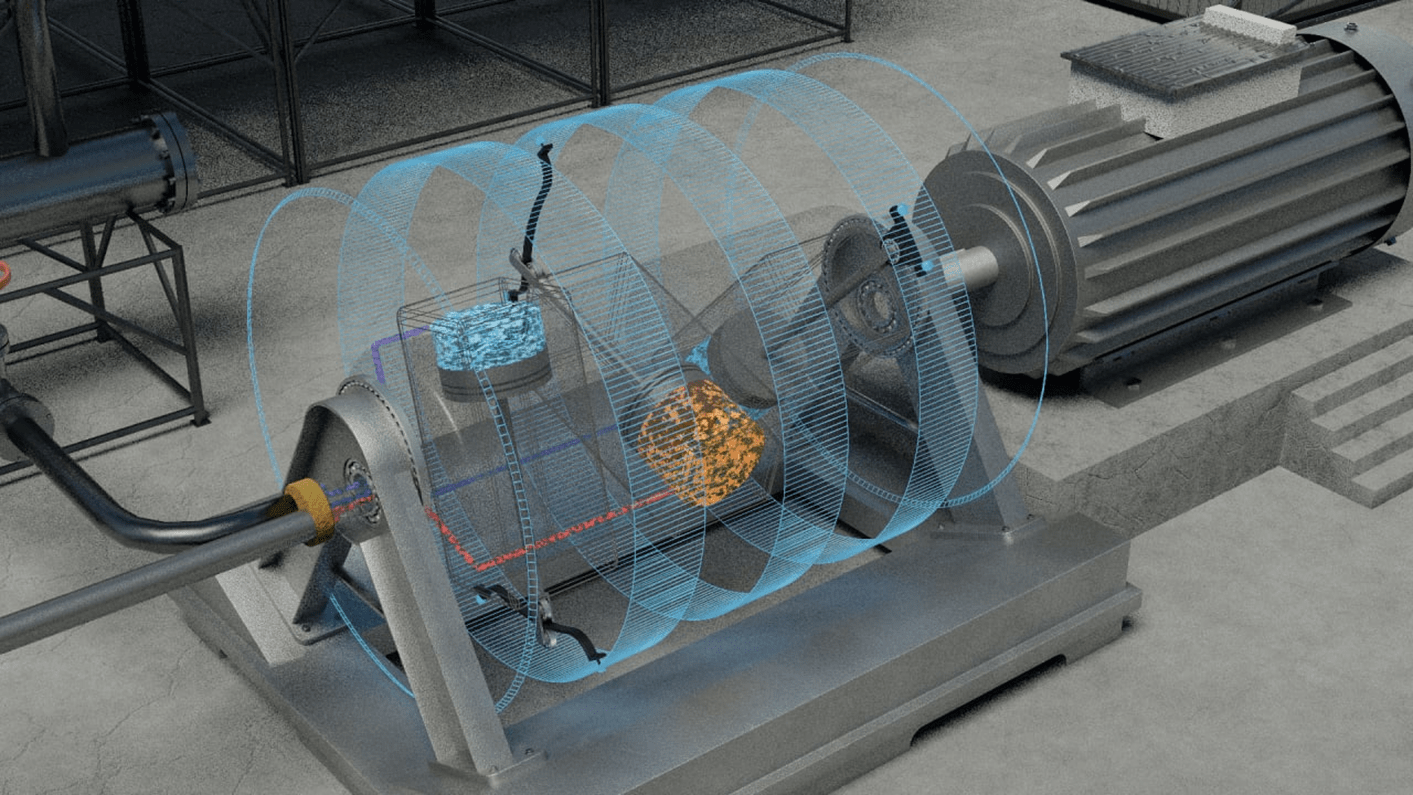 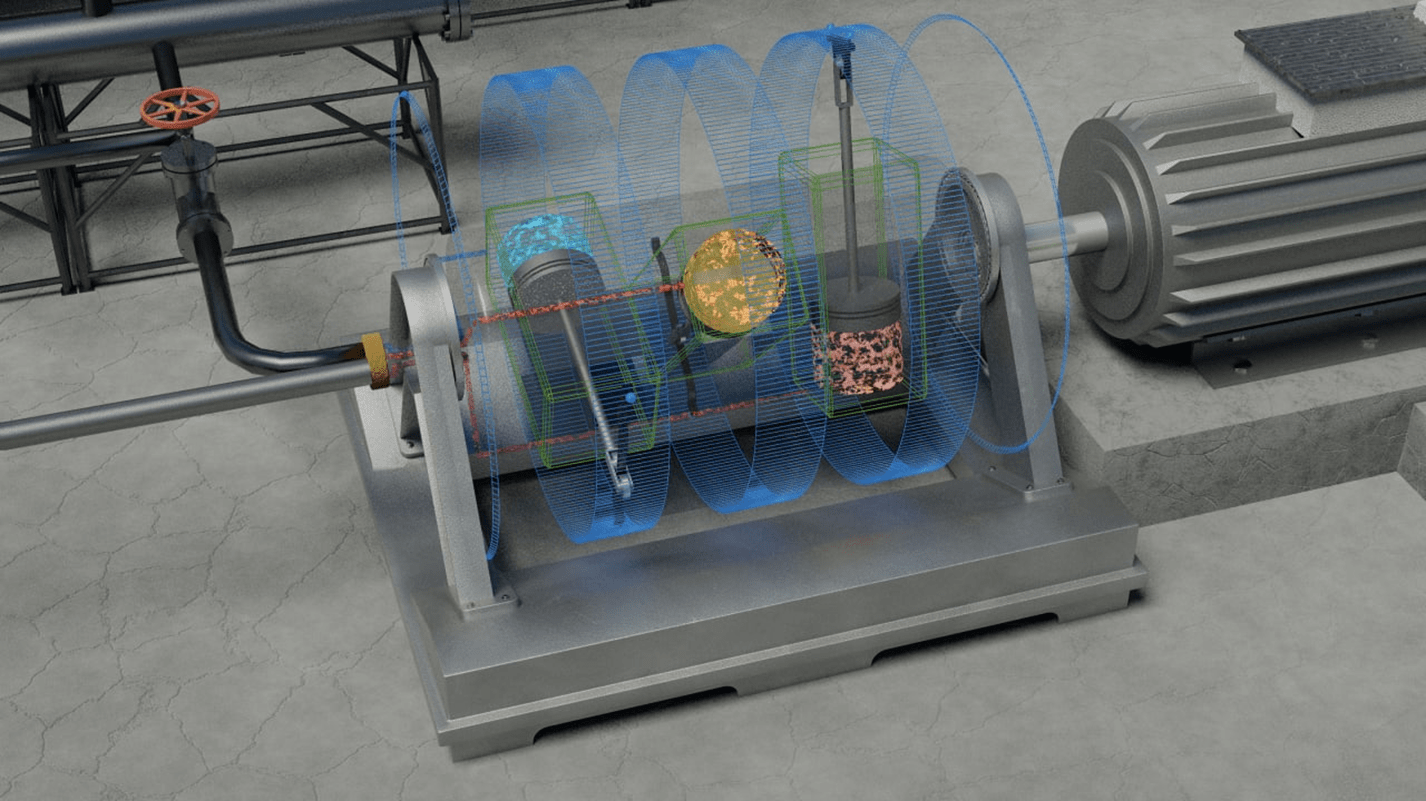 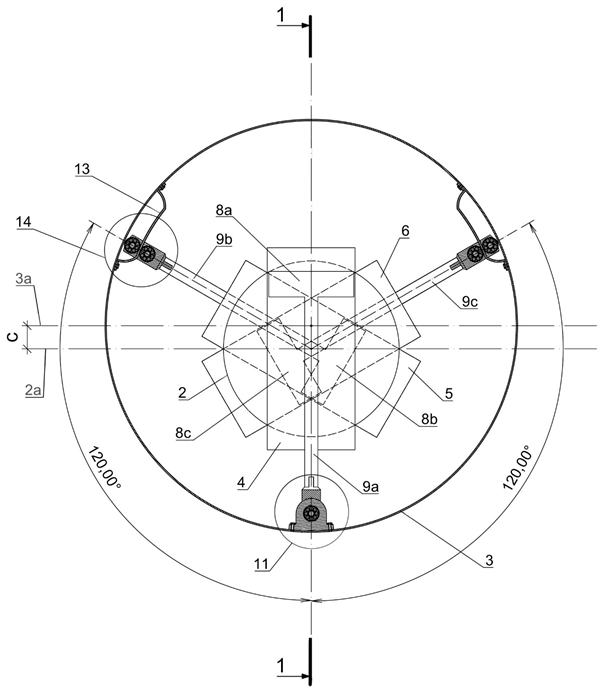 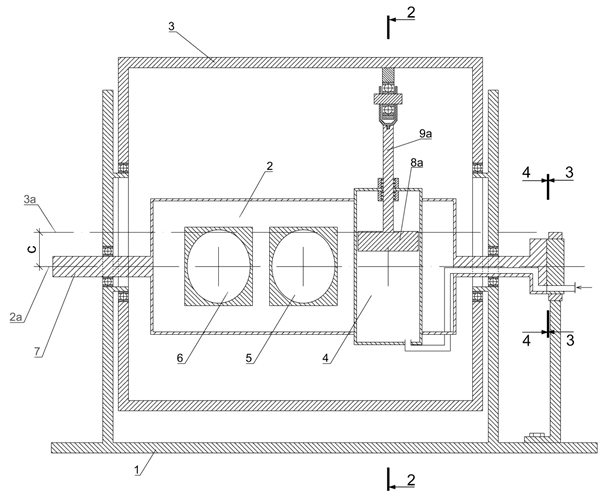 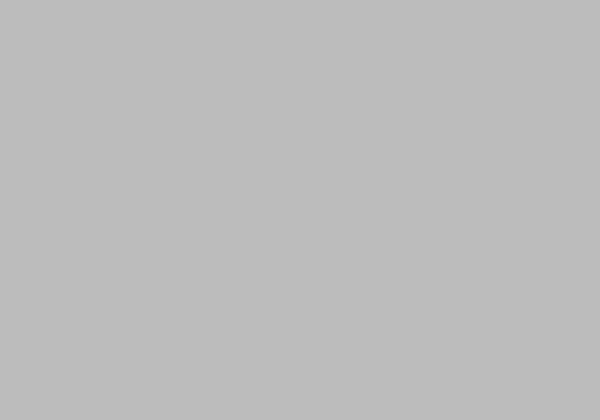 Let’s Get in Touch

LET'S TALK
ABOUT YOUR NEEDS

Thank you for your request.
We will contact you, soon.